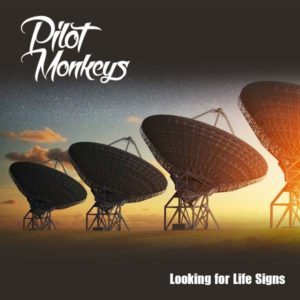 Who’s Gonna Save You 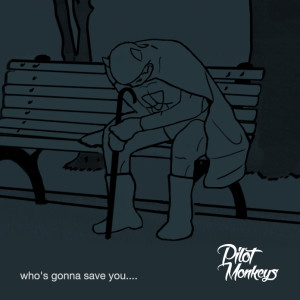 Thanks to Will for his great work on drums!
Download Army

Thanks to Will for his great work on drums and Ben for lead guitar!
Download You’re Running

Thanks to Ben for the lead guitar work!
Download Sold You Out

Son of a Son of a Gun

Thanks to Will for his great work on drums and Ben for the lead guitar!
Download Son of a Son of a Gun 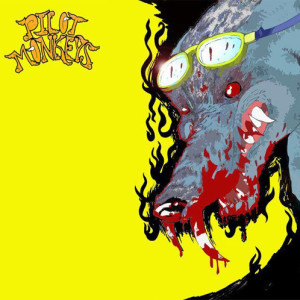 Thanks to Stuart McLean for his work on drums and backing vocals and Maggie Lawson for keys!
Download Hungry Like the Wolf

Thanks to Russell Lassig for his work on keys!
Download Harness the Lightning

Special mention to ‘Plugger’ for chorus lyric idea, other gold performances by Russell Lassig and his medieval flare on keys and Ash McGilvery on hot lead guitar!
Download White on Rice

Thanks to Russell Lassig for his work on keys.
Download Stefanovic 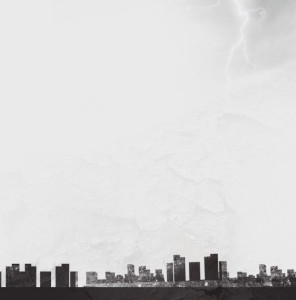 Thanks to Paul Banner for the guitar solo and Russell Lassig for his work on keys and special mention to Cam McLean for backup vocals.
Download 1000 Desert Suns

The Rise and the Fall

Blame it on Numbers

Thanks to Russell Lassig for his work on keys.
Download Blame it on Numbers

Pilot Monkeys is an Australian alternative rock band formed in Brisbane in 2007. It was founded by Marty Banner (vocals & guitars) and James Dwyer (bass & guitars) as a duo studio project to further explore Marty’s song writing talent and James’ growing passion for music production. Both Marty and James were members of Brisbane rock band Ej Moped, which played throughout local venues from 2001 to 2005.

Ben Maynard (also of Ej Moped) joined the band in 2015 bringing his talents to lead guitar and drums and ousting previous drummer Ez Steve in an amicable split. Steve has since gone on to work as a circus performer and has a minor role in a long running TV Soap.

More often than not, friends of the Pilot Monkeys will collaborate and perform on selected tracks, not only to enhance the particular song but also provides the opportunity for the guys to share their passion of song writing and producing with like-minded people.

All recording and mixing is done in a home studio environment which compliments the mantra of ‘we do this for fun’ and removes unwanted pressure to complete tracks in specific period of time and budget.